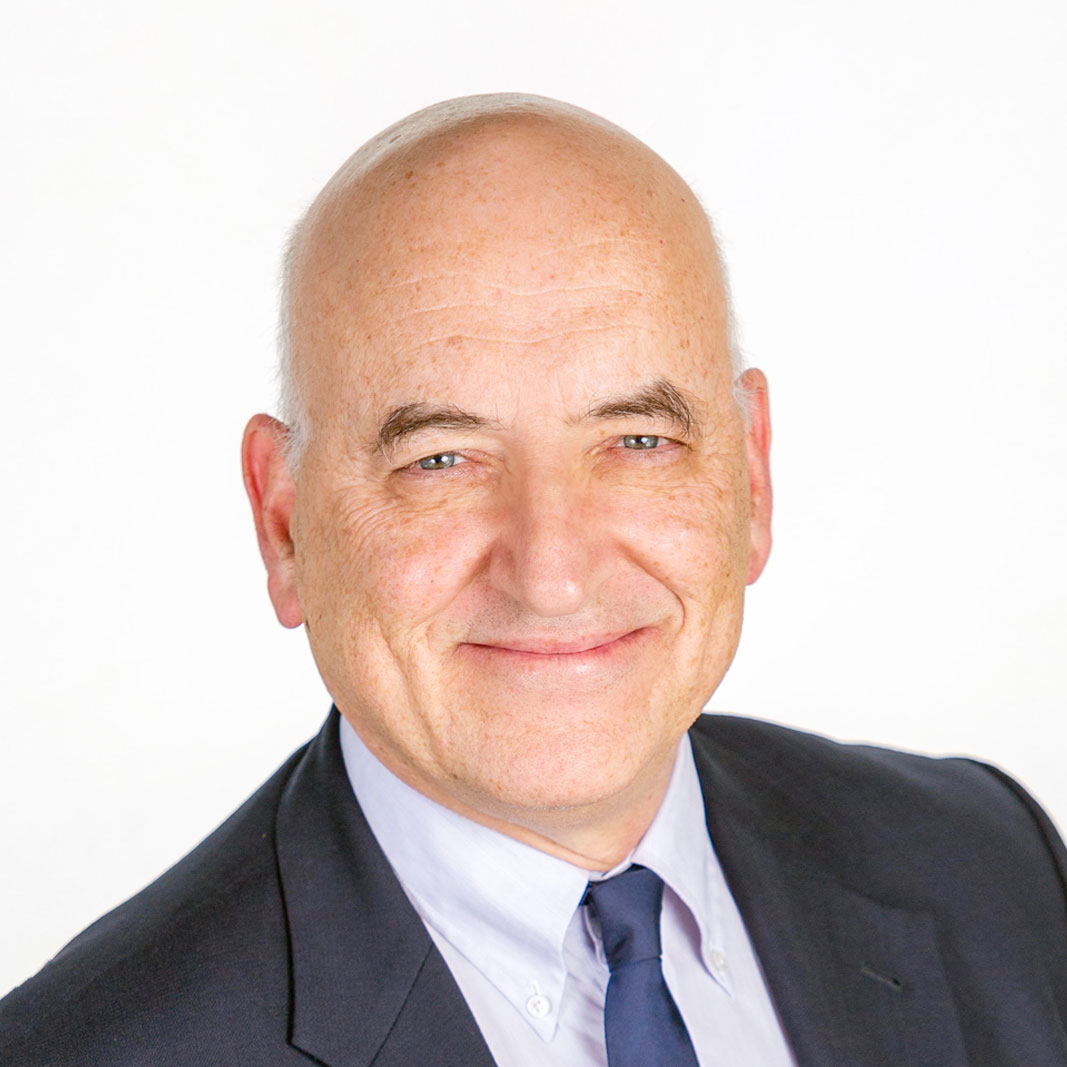 Dr. Mark Jacobson graduated from the University of Witwatersrand Medical School in Johannesburg, South Africa, and completed his residency in pathology at Long Island Jewish hospital in New York City. He trained in dermatopathology at New York University Medical Center (NYUMC) with A. Bernard Ackerman MD.

Having completed his fellowship training in 1989, Dr. Jacobson remained as associate director of dermatopathology at NYUMC until 1992 after which he left to join AECOM and Pathology Associates of New York (now Dermpath Diagnostics), where he remained as senior managing director until December 2017.

Dr. Jacobson has been an invited speaker and/or participant to notable dermatology meetings including the American Academy of Dermatology and the Atlantic Dermatology Society, and developed and ran a consultation course, “The Titanic” at the American Society of Dermatopathology as well as creating the Michael Fisher Clinico-Pathologic Conference Series at AECOM/MMC.